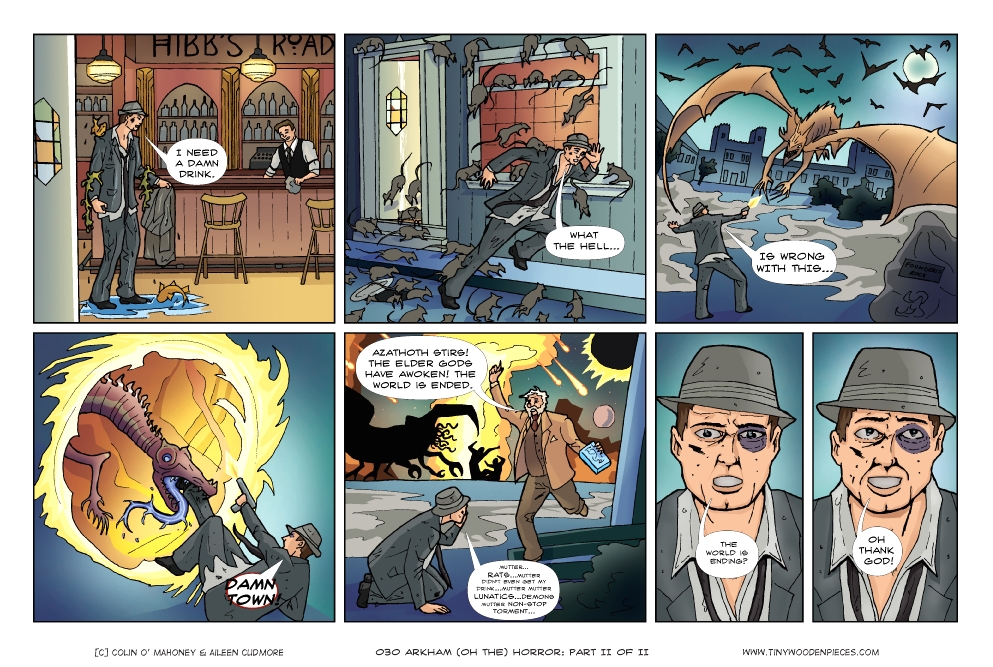 Anyway, reading part one will clear up any confusion you may be experiencing. Unless you have never played Arkham Horror, in which case symptoms may persist. Basically, in Arkham Horror bad things happen to your character, followed by worse things, followed by crazy things. You spend the game bouncing from one location to the next in the perennially doomed town of Arkham, until you literally go insane (see above re: terrible things happening to you) or the Elder God awakens, more bad things happen, and then usually everyone dies. If, however, you collect enough Elder Signs, you essentially hit snooze on the Elder Gods alarm clock, and everyone lives. Albeit as a traumatically scarred shadow of their former selves.

Some news this week! You may be familiar with the Jack Vasel Memorial Fund. If you are not, go to the next paragraph. If you are, skip one and go to the following paragraph.

The Jack Vasel Memorial Fund was set up in memory of the Tom Vasel’s son, and is a charity to help members of the gaming community who have suffered financial hardship. It’s basically gamers giving back to their community to help others in their time of need. It’s a good cause, and you can read more about it here.

The annual Jack Vasel Memorial Fund, which of course you know all about, is having their annual auction on Board Game Geek. We have made a donation, which you can bid on. It’s an opportunity to appear in a comic. If you win the auction, we will get some reference pictures from you, and Aileen will draw you into a comic early next year. You can get full details here. If you ever wanted to see yourself as comic character, here’s your chance. And you can do it while supporting a great charity.

Have a Happy Halloween everyone, and don’t forget to stay up to see the Great Pumpkin! 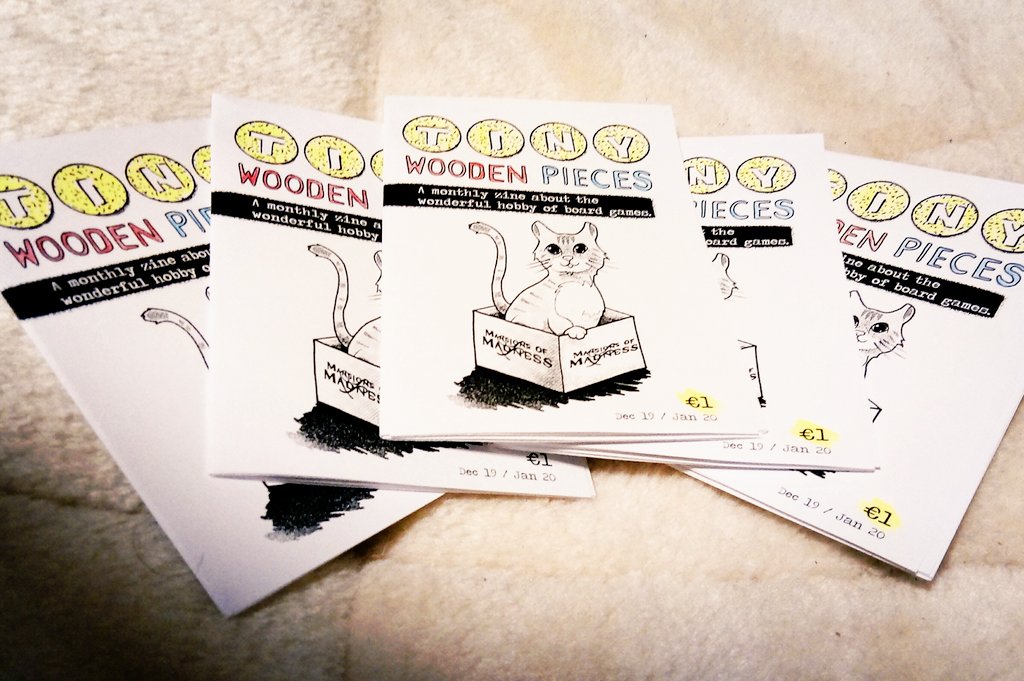