Descent into a galaxy far, far away 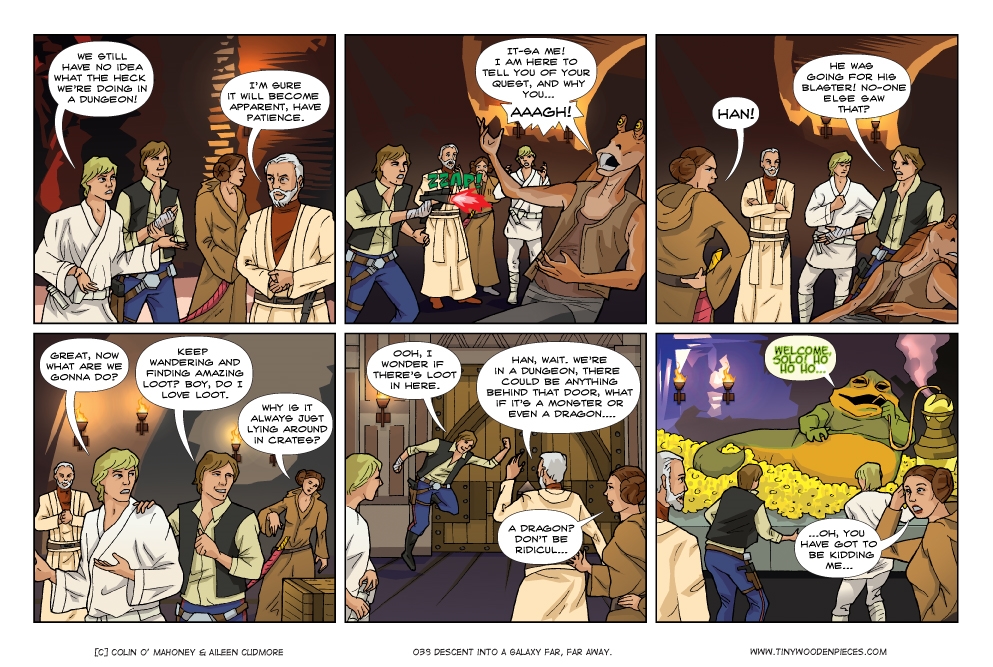 We weren’t able to get our hands on it for Christmas, and even though it seems freely available now, we will wait a while longer. Our Risk: Legacy campaign has is still ongoing, if stalled, a little, and we don’t want to get another campaign game that will just sit on the shelf for 3 or 4 months, driving us crazy. It’s frustrating that we haven’t managed to play much Risk: Legacy, but I find it hard to be annoyed, when the reason is that we have had larger number at our game night, and have been playing lighter games with more people involved. Monikers, Two Rooms and a Boom, Escape: Curse of the Temple, Coup, Resistance. Playing games that involve me genuinely laugh out loud all evening makes it very difficult to be annoyed at anything.

Still, can’t wait to get back to Risk: Legacy.

We didn’t do any kind of end-of-year lists on the site, but I would love to hear what peoples’ games of the year were, for 2014. More importantly, what did you play the most? Doesn’t have to have come out last year, just what you played most often, or enjoyed the most, or wished you played more of.

We played a lot of Pandemic, Dead of Winter, Love Letter. We started Netrunner, but haven’t played enough of it yet to really come to grips with it, but we are both enjoying it more with every game.

I wish I had managed to get Eclipse to the table more often. I think we only got in 3 or 4 games, but that was enough to make it a serious contender for my favourite board game.