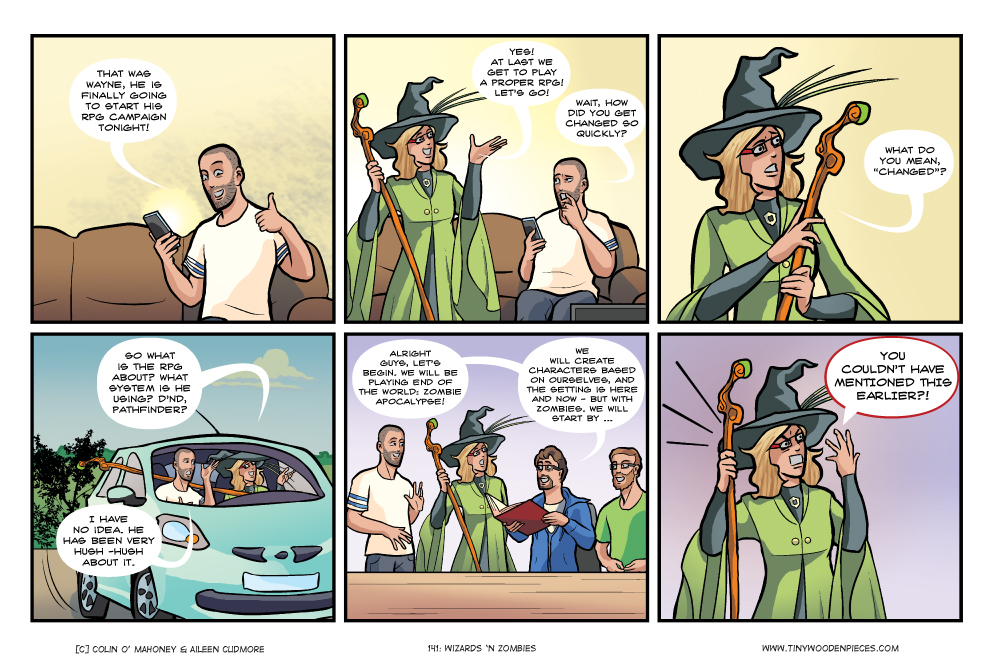 For me, these last few days have been all about GAMA. I was totally unprepared for the number of announcements and reveals coming out of the show. My phone is burnt out from constant twitter-checking, and my fainting couch is worn out from subsequent collapses due to over-excitement.

I’m not going to go into everything in detail. Indeed, most of these were just reveals that lacked much actual detail, but the following were my personal highlights:

All of this news in just a short couple of days! What is everyone else excited about? And did I miss anything? Any other games announced that I should be excited about?