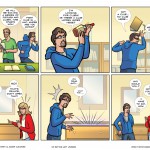 Mysterious Contents of the Drawer

I was actually considering getting “Escape the Room: Mystery at the Stargazer’s Manor” for my birthday, being both a present and a fun thing to do, but then I got really excited about it and we ended up just booking an actual Escape Room for the day (hour).

All of which goes to say we haven’t actually played it. But it sure looks like fun, and it’s a great idea for a game. Unless you have over-enthusiastic friends.

Unfortunately, this week’s blog post was defeated by poor time-management on my part, so I have to wrap it here. However, I invite everyone to come up with some ideas as to what you think was in the drawer, and I look forward to hearing what you all come up with. 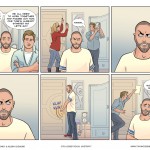