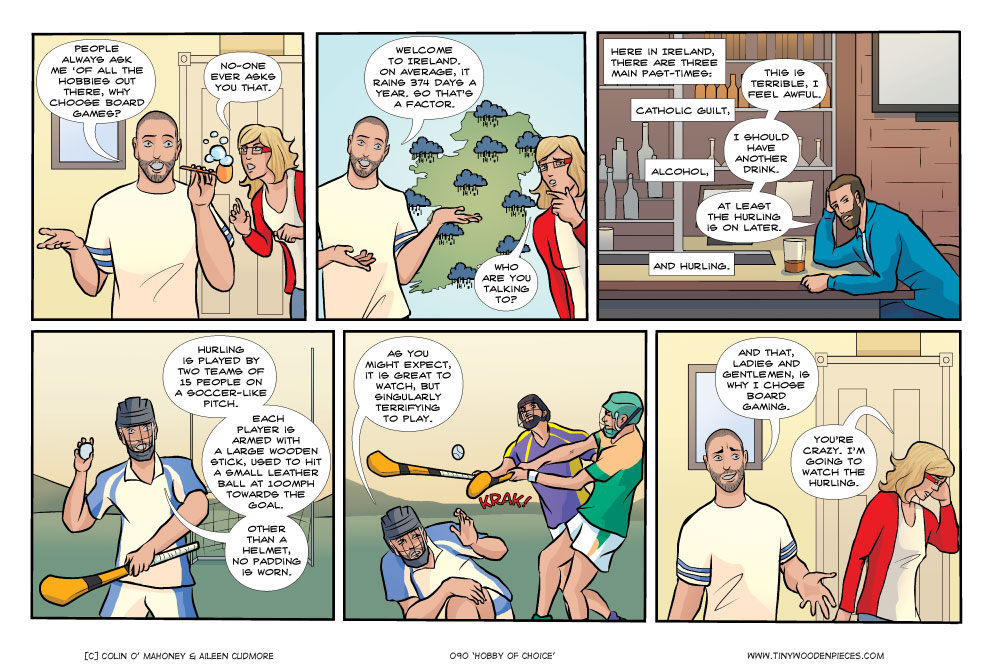 Some points on Ireland

Actual yearly rainfall figures in Ireland run from 150-225 days a year. It just feels like a lot more.

It’s not news to anyone that Ireland has a reputation for alcohol consumption, and the sorry truth is the country does have a harmful relationship with alcohol. It is one that is ingrained in our culture, and unfortunately, one that does not seem to be improving. You never have to climb too far up anyone’s family tree to find alcoholism and related troubles, and yet the pattern continues, generation after generation, round after round. An economic crisis that has impacted the whole country, making this generation the first in history to be poorer than the last, is unlikely to help break the pattern any time soon. The depth of damage caused by the crisis, and more to the point, by the government’s handling of it, runs deep, and with no appropriate health and education support structures there to manage the damage, the effects will manifest in many ways, and for many years to come. This isn’t the place for political discourse, but honestly, things like this just make me so goddamn angry I have to get it out.

Now that it’s out of my system, back to the comic.

Considered the oldest field sport in the world, it’s also said to be the fastest. The leather bound ball (think baseball) travels in and around 100MPH, belted from wooden stick to wooden stick by teams of 15 opposing players, who, other than a plastic helmet and facemask, wear no protective padding. It’s played on a pitch similar to soccer, just with a much greater chance of having your teeth knocked out by a tiny whirlwind of leather and danger. Or a man with a stick, for that matter, if you’re stupid enough to try and make a play for the ball. Because the stick he is carrying is a solid piece of wood carved from an ash tree, bound at the top with metal. In case you think I’m exaggerating, here’s a tidbit from Irishhealth.com:

“Around 96% of all hand fracture cases seen at the Waterford Regional Hospital casualty department were caused by playing hurling, the research reveals. Just one player out of 128 who attended the hospital with a hand fracture had been wearing protection on their hands.

Most of the fractures were caused by a blow from a hurley. They result from a blow on the exposed portion of the unprotected hand as it grips the hurley.”

You really have to see it though, in order to understand just how much I never want to enjoy it at a distance closer than our television.

I was going to leave it there, but a thought popped into my head, and I’m really very curious now: What got you into board gaming? If you want to join the conversation, I’d love to hear your story.