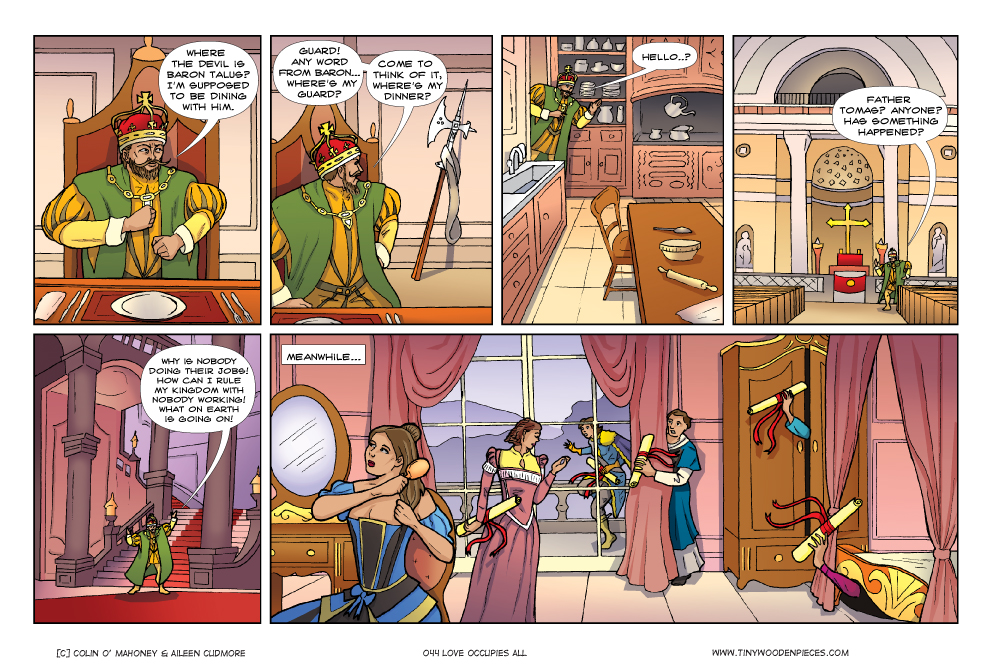 But ridiculous as a Munchkin-themed Love Letter might seem (and it does) it’s far from the strangest retheme the game has in store. That honour goes to the upcoming Batman Love Letter. You don’t need to have played Love Letter to understand how odd the pairing of game and theme is. Just read the name. Batman Love Letter. Can you picture it? I sure can, and it took all of my restraint not to make that image this week’s comic. But it felt too cheap, too easy, like shooting batarangs into a barrel. You don’t need to write a joke for it. The joke is already there. Just… well, just look at the title.

In all fairness to AEG Games though, they have tweaked the game to accommodate the theme. Disappointingly, Riddler and the Joker are not vying for Batman’s affections, and no-one is trying to woo him by mail. The aim now appears to be to ‘Capture the inmates of Arkham Asylum’. Fun, but probably a lot less challenging and dangerous than trying to woo an obsessively vengeful and violent man who dresses like a bat. Also, he’s a billionaire so it’s gonna be difficult to impress with him presents.

Joking aside, we do still love the game, and it does deserve all of its success. Love Letter is a perfect gateway game. Light, fun, quick and easy to play and teach – it’s a superb ambassador for the hobby. And if dressing that ambassador up like a bat, Munchkin, or even Hobbit gets the game into the hands of more people, then I hope AEG has plans for many more editions.

In other news, my restraint is not that strong, so you can definitely expect a Batman Love Letter comic in the future.

Oh, and the timing isn’t a coincidence, Happy Valentine’s Day! Or as we like to call it here at Tiny Wooden Towers, ‘Board Games, Beer and Burritos Day’.