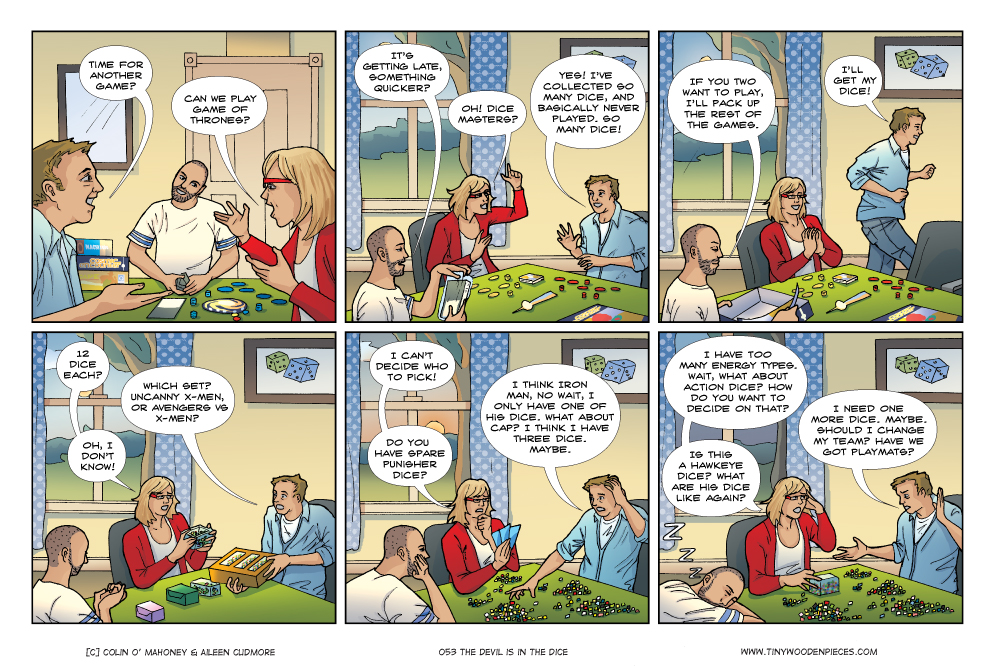 Daredevil, on the other hand, has a street-level character that is far removed from the powers and scale of the rest of the Marvel cinematic universe. A hero who is disabled, and a lawyer. Ten years of courtroom dramas filling our screens might have mitigated the dim view the world at large has of lawyers, but Daredevil has never had a good showing on a screen of any kind. On top of this, the show mostly eschews the ‘monster-of-the-week format that fuels almost all genre TV (SHIELD, Flash & Arrow included) in favour of a longer arc across the series.

What makes all of this work is, amongst many factors, really good writing. If you don’t have that, you have nothing to build on. But Daredevil does, and it builds on this spectacularly with a pitch-perfect cast, incredible set pieces and fight choreography, and a villain that is as interesting as the hero. Showrunner and lead writer Drew Goddard cut his teeth on Joss Whedon TV shows, and it shows in his handling of characters. In how they all feel real, multi-faceted and fully realised. This means I care more about them, their world, and the show.

Just so I don’t go a whole post without so much as referring to a board game:

If you are thinking that the scenario in this comic has more to do with myself and Aileen’s perpetual state of disorganisation, and less to do with Marvel Dice Masters, than you may be onto something. But in our defence, I would like to say: How the heck ARE you supposed to store that many dice and cards and remember how many dice you have for each card? What kind of system do you use? And how could such a thing ever be portable? Seriously though, if you have a good suggestion, do let us know. We might actually get the game to the table once in a while.